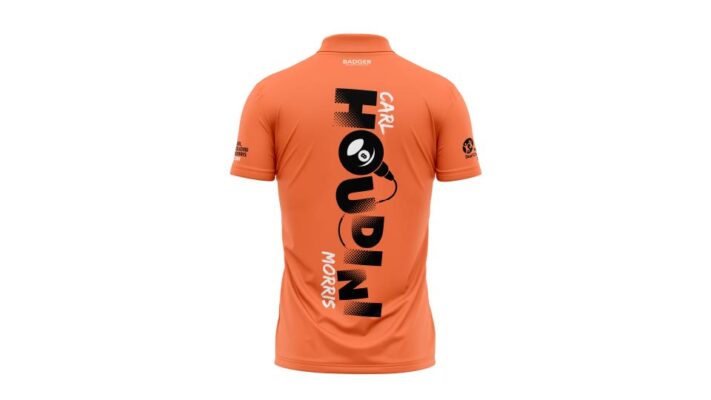 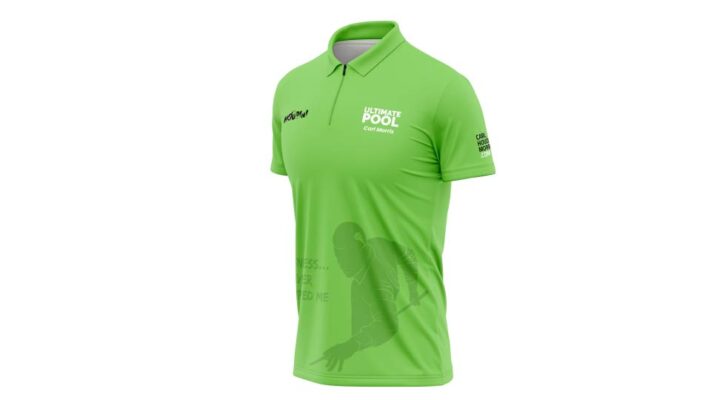 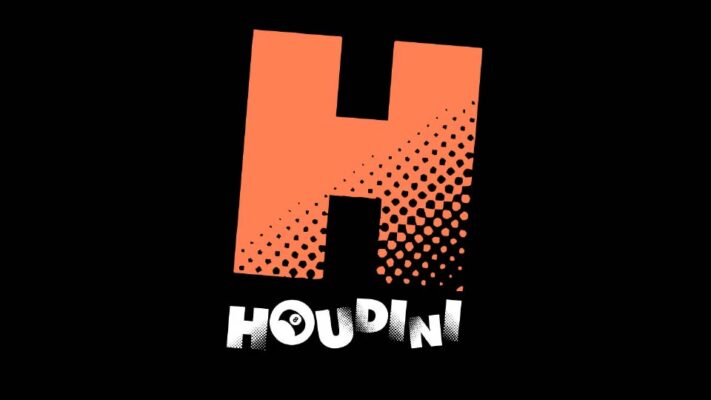 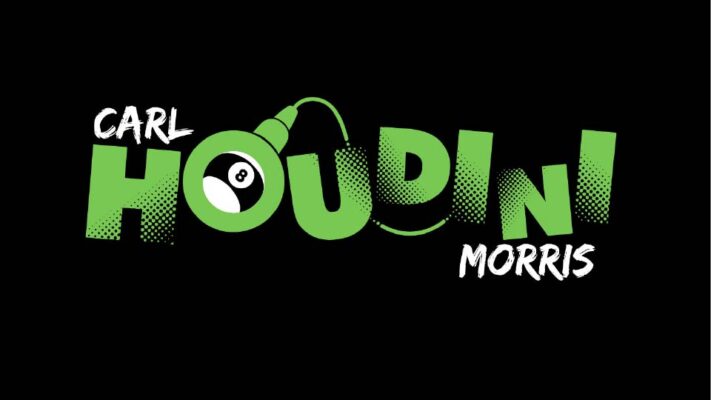 Welcome to the launch of the Carl ‘Houdini’ Morris Brand.

Following the success of ‘Houdini’s’ return in 2021 after a ten-year hiatus and the subsequent demand for exhibitions, guests appearances and charity projects, it was decided to create a website that would serve as a focal point for the ‘Houdini’ brand.

The objective of the ‘Houdini’ brand and website is to encompass multiple movements into one objective – bringing together those who follow pool by bridging the gap with relatable communications and a passion for the game.

The reasoning behind the new logo is threefold. As a profoundly deaf pool player who uses a cochlear implant, it was important to link the graphics representing a cochlear implant and an eight-ball to the ‘Houdini’ name.

The two colours of green and orange were chosen with care – green since it was the colour of the baize when Carl first picked up a cue – and orange as it was the first heteronym word Carl learnt after losing his hearing and speech that contained a letter that was pronounced differently – i.e. ‘g’ being pronounced as ‘j’ – a significant milestone for a small deaf child.

We hope this aim has been achieved with this simple, yet instantly identifiable logo. 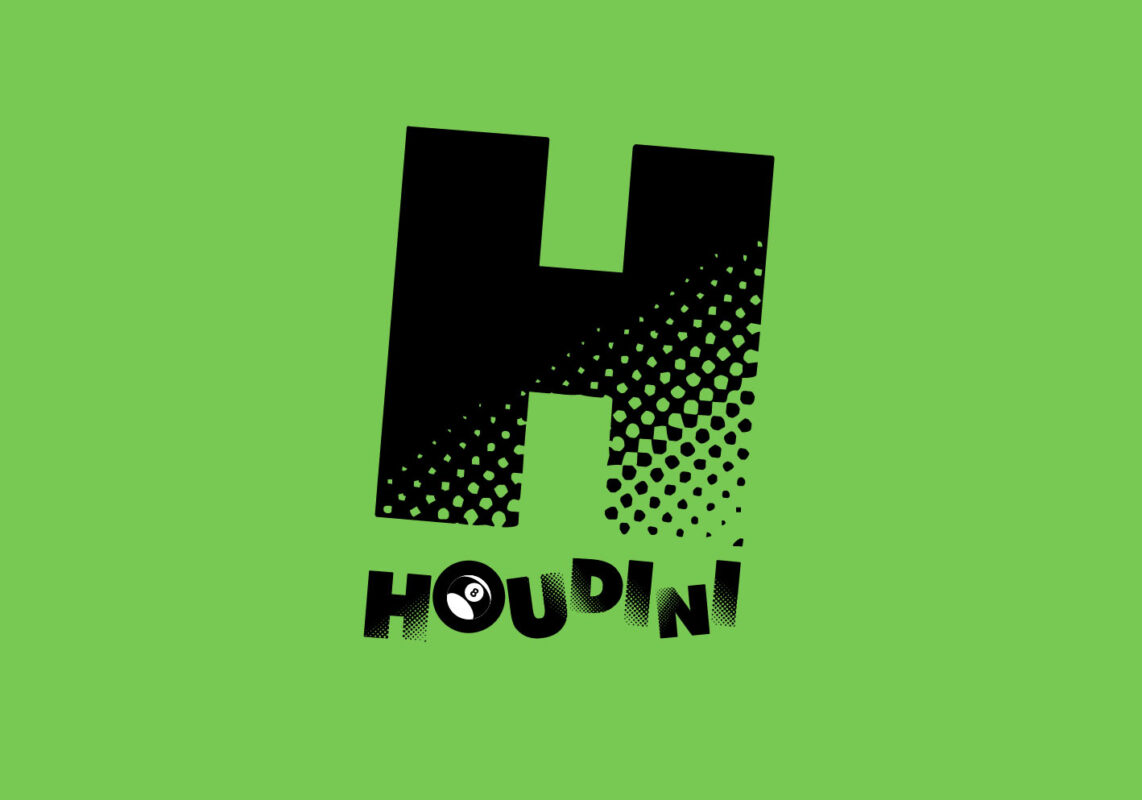 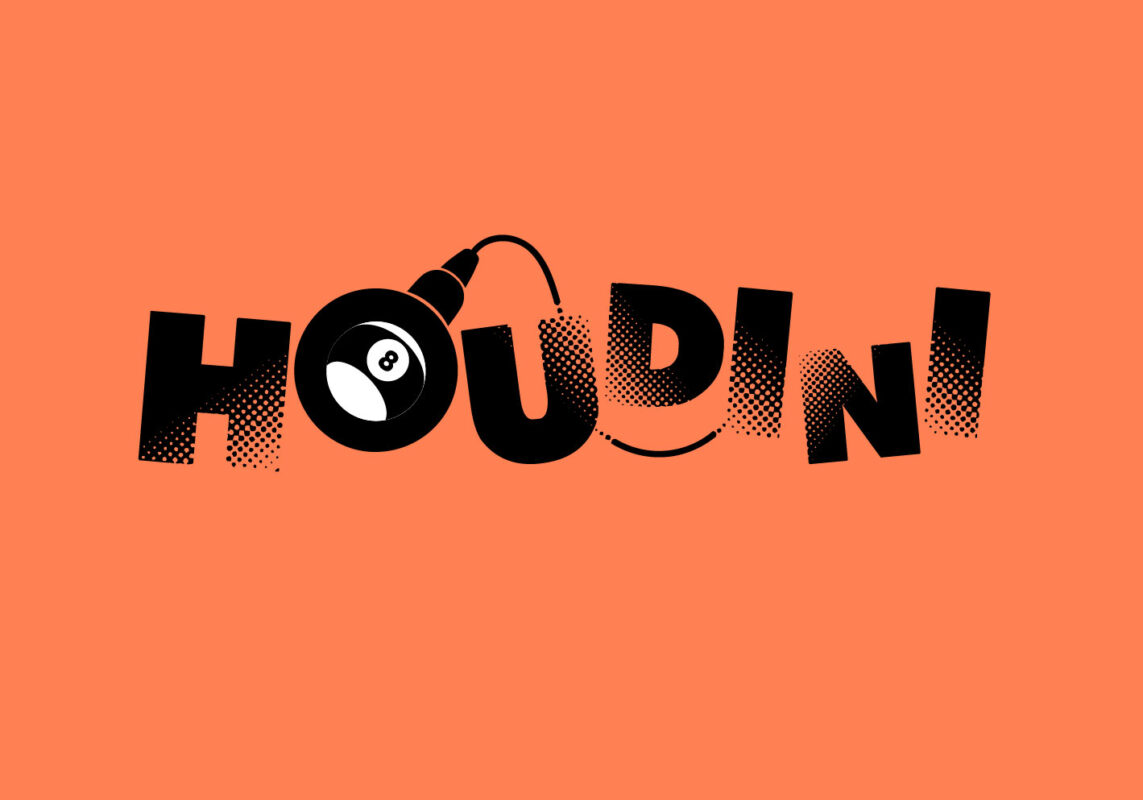 The moniker ‘Houdini’ was given to Carl by the UK publication, Pot Black magazine during its report in 1994 – after an incredible comeback from 0-4 down to win 5-4 and pulling off a miraculous escape to clear against the then UK Number 3 player, Steve Sanders.

This set the tone for Morris during his pool career with his uncanny ability to unshackle himself from seemingly impossible situations not just on the baize, but with his life on several occasions [LINK to timeline].

With the abundance of social media platforms, the website’s aim is to pull all these together into one place within the Social Wall

Soon, merchandise will be available with the ‘Houdini’ branding, with a slogan that aims to inspire. Look our for upcoming post releases within the shop.

Carl is a passionate fundraiser for charities, especially the National Deaf Children’s Society. Benefitting from their help through his parents, Carl is under no illusion that without their guidance he would not be in the fortunate position he finds himself in today and forms the basis of his inspirational speaking, charity exhibitions and references to highlight the charity’s good work.